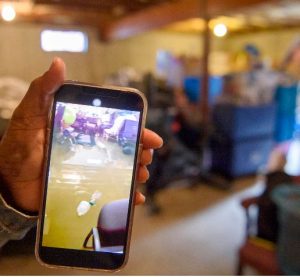 The Hartford Courant publication, dated January 17, 2023, reports that representatives of the U.S. Environmental Protection Agency (EPA) out of Boston, Massachusetts will be in Hartford on Tuesday to review claims by Hartford’s North End residents and activists regarding incidents of flooding and sewage backups that have plagued the Upper Albany, Blue Hills, and Northeast neighborhoods for several years and in some cases decades. According to the article, the plan is to initially meet at the American Legion, 2121 Main Street, at 3:00 PM then travel to different neighborhoods to speak to residents about the flooding issues of their homes. Further details may be viewed at the Hartford Courant website.